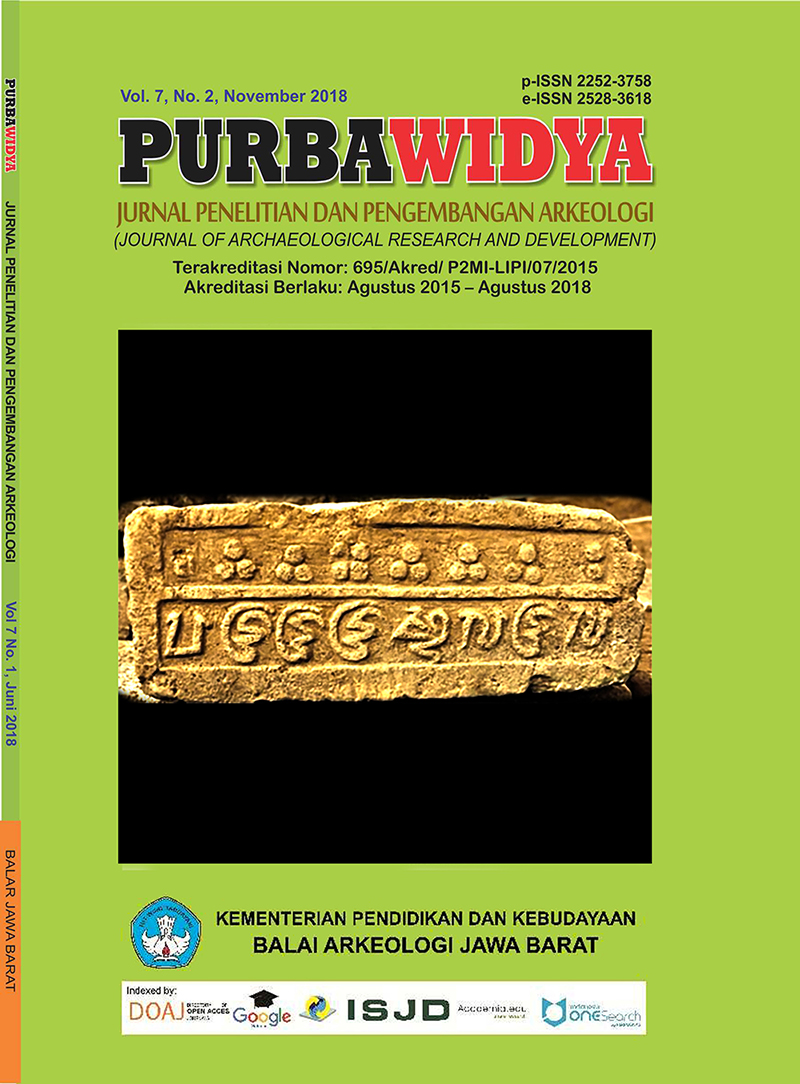 The relation between archeology and philology studies is related to studies of relief and epigraphy. In the construction of the temple, it is usually followed by the carving of Javanese literary stories in the relief of temples in Java. During the period of Majapahit's political decline, there was an increase in the number of shrines in the mountains of Java. The end of Majapahit's power became an important time frame as a marker of the cultural transformations. This study will present a re-reading of inscriptions at Candi Sanggar, a temple located on the slopes of Mount Bromo. The approach used in this research is Philoarchaeology. An archaeological perspective on artifacts and manuscripts. This research attempts to treat, describe, and interpret as text that reflects the supporting culture. Previous research, short inscriptions of Candi Sanggar only places as letters and languages. It is certainly open to other readings, putting its inscription as an arrangement of numbers or symbols. A less comprehensive study would lead to misinterpretation. So this paper places Candi Sanggar's short inscriptions in interpretation by considering philological studies, mainly on Budamtexts. This papper considers the paleographic study by aligning the Sanggar Temple inscriptions with the Merapi-Merbabu collection texts. The results of this study revealed that the short inscriptions at Sanggar Temple could be compared to the rules of Sengkalan Dihyang. The conclusions of Candi Sanggar inscriptions are Sengkalan Dihyang which reads 75 (1,3), 55 (3,5), 67 (3,3), 57 (3,2). Keywords: Sanggar Temple, Bromo, Paleografi, Merapi Merbabu, Sakala Dihyang.